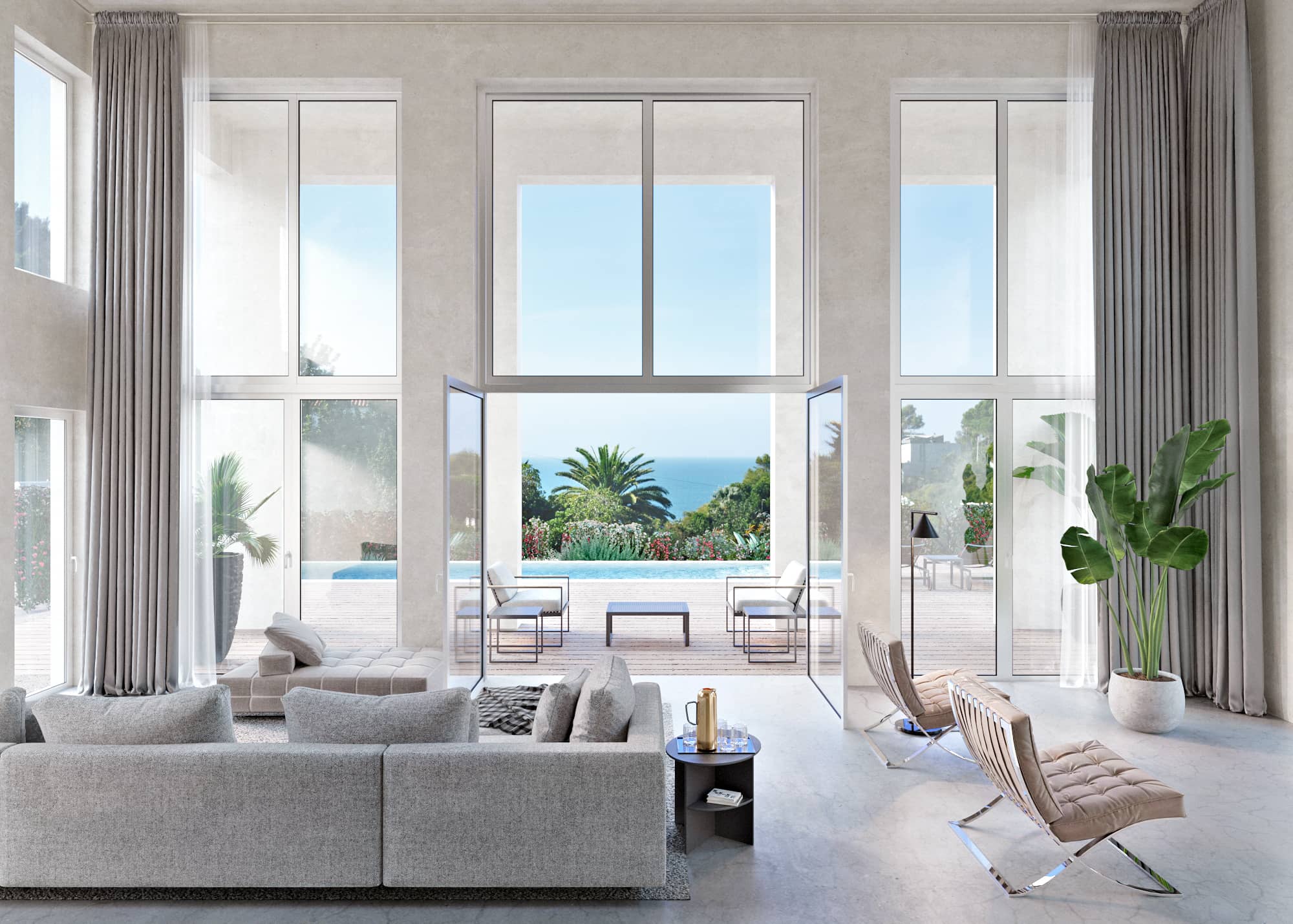 According to data analysed by the national newspaper Dinheiro Vivo, 686 residence permits were granted through the acquisition of real estate in the first 11 months of 2021, which generated a volume of transactions of €373.7 million.

With 361 fewer authorisations than the same period the previous year, this reflects a year-on-year drop of 33%. The publication emphasises, however, that the results exclude the month of December, which is traditionally strong in home-buying.

It was also the last window of opportunity (see here) for foreign investors to be able to benefit from the Golden Visa – officially called the Authorisation of Residency for Investment (ARI) – through the purchase of real estate in the Algarve, Lisbon and Porto, before the changes came into effect in January.

The reviewed rules to the scheme, which were originally to come into effect in July 2021, had already garnered criticism from property investors and developers, calling for a less drastic review (read more).

But despite the fall in investment under the Golden Visa regime, the luxury real estate market remains in good health, say industry experts, due in large part to Portuguese investors driven by the successive lockdowns.

For more information about buying a home in the Algarve, get in touch with the Algarve Home Sales team.