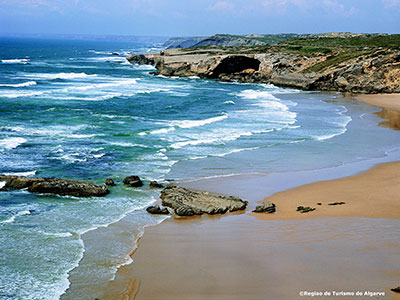 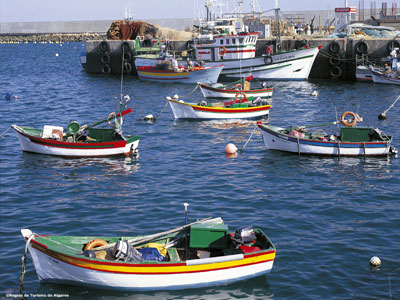 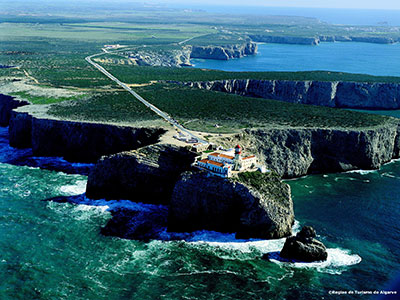 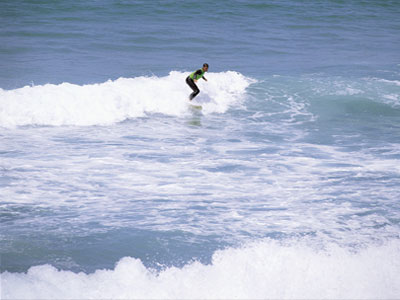 Vila do Bispo was once known as the bread basket of the Algarve, due to the many windmills found in the area to mill the wheat. Today, the visitor will find a town that tumbles down the hill with narrow cobbled lanes and the parish church standing sentinel.

Vila do Bispo is placed on the edge of the national park known as Parque Natural do Sudoeste Alentejano e Costa Vicentina (Southwest Alentejo and Vicentine Coast Nature Park). There are two International Schools nearby; Vale Verde in Burgau and Barlavento International Primary School, with Faro airport, public and private hospitals, and also a motorway network connecting the Algarve to the rest of Portugal and Spain easily accessible.

Vila do Bispo has a year-round international community living in the town and its environs. For those enjoying sports there is much to choose from; tennis, golf courses, cycling routes, diving, surfing, walking and birdwatching to name but a few. For those who prefer less energetic activities there are choirs, amateur dramatic groups, bands and much more in the region to keep you busy.

With the coast close on two fronts, beaches vary from those on the west coast that offer long rolling waves to those on the south that are more sheltered.

One thing you will not be short of in Vila do Bispo is somewhere to eat and drink. There is a wide selection of bars, restaurants and cafés offering a choice of different cuisines. Using locally caught fish and shellfish, the area is well known for dishes such as cataplana (clam and fish or pork dish), jantar de grão (chickpea with pork) and papas moiras (pork and corn flour patties) and a must-try are perceves (barnacles).

There are several small supermarkets and an Aldi in the town. If there is anything else you need, Sagres and Praia da Luz are a short drive away where you will find larger supermarkets and daily markets selling fresh fish, fruit, vegetables, dried fruit and preserves.

There are two shopping malls to the east; one in Portimão and the second, Algarve Shopping, in Guia (near Albufeira) where shoppers will find all their favourite stores. With plenty of seats in the sun, restaurants and cafés and a multi-screen cinema located in Algarve Shopping, the late-night shopping means you can work or relax throughout the day.

The town, Aldeia do Bispo, was mentioned in a royal charter from the 14th century and it is believed that there has been a human presence in this area as far back as the Neolithic period and very possibly the Palaeolithic period. There is a large number of menhirs in the area with vestiges of the past showing that the Cape of St Vincent (most south-westerly point of Europe) was a place of importance for pilgrims.

In 1992, Vila do Bispo was twinned with Nishinoomote, Japan, and subsequently the main square, Praça de Tanegashima, was named in honour of the friendship between the two towns.

The parish church of Vila do Bispo, Nossa Senhora da Conceição, is well worth a visit. It was finished in the late 18th century and is richly ornamented with Baroque elements throughout. There is a museum attached to the church.

During the 15th century Sagres, just 8kms away, was the base for the Voyages of Discovery which were instigated by Prince Henry the Navigator with the subsequent trade between Africa and Portugal bringing a great deal of wealth to the Algarve. There is a fortress that includes a church, museum, outdoor compass and also the lighthouse on Ponta de Sagres, with a light that reaches 20kms out to sea.

For more information on place of interest in the area click here for Vila do Bispo and here for Lagos.