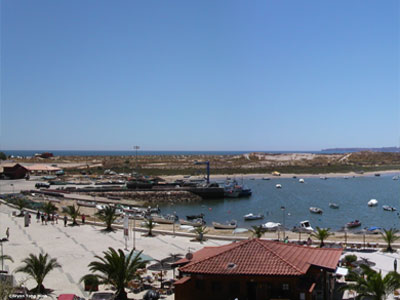 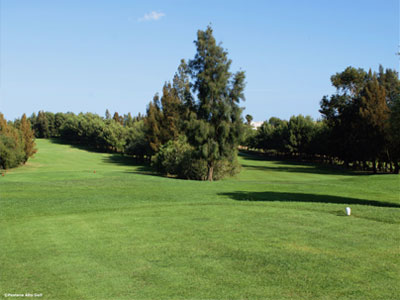 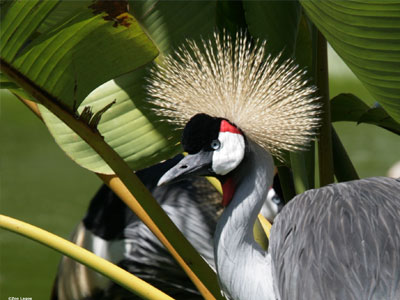 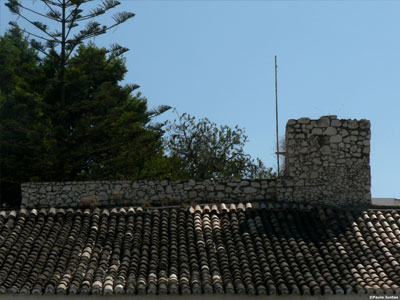 Alvor is situated on the estuary of the River Alvor, close to Portimão.

Alvor is well placed in central Algarve, being close to an International School, Faro airport, public and private hospitals, and also a motorway network connecting the Algarve to the rest of Portugal and Spain. There are various supermarkets close by catering to all tastes and diets plus local markets offering fresh, local products.

Alvor has a year-round international community living in the town and in its environs. For those enjoying sports there are tennis clubs and various golf courses close by plus diving centres, cycling routes, dance groups, various gyms and centres to enjoy yoga, tai chi etc. The municipal pool is by the entrance to the boardwalk along which birdwatchers will enjoy the opportunity to view migratory birds in the lagoon and sand dunes. There are also various walking trails to enjoy all along the Algarve. For those who prefer less energetic activities there are local choirs, amateur dramatic groups, bands and much more to keep you busy.

There is a wide selection of bars, restaurants and cafés, all within easy walking distance of the centre of Alvor, offering a choice of different cuisines.

There are plenty of shops in the town for your everyday needs and various supermarkets close by. With shopping malls, both to the east, in Portimão and Algarve Shopping in Guia (near Albufeira) shoppers will be able to find their favourite stores close by. With plenty of seats in the sun, restaurants and cafés and a multi-screen cinema located in Algarve Shopping, the late-night shopping means you can work or relax throughout the day.

Alvor was originally settled in the 5th century by the Carthaginians and used as a commercial port. This was continued throughout the Roman era and may well have been a place where Roman coins were minted.

The ruins of Abicada, a Roman villa, can still be visited, although they are a little overgrown due to the State only owning part of the site, the rest being privately owned.

The fort, with only a couple of walls now standing, was rebuilt in the early 14th century and defended the town for 500 years being destroyed in the 1755 earthquake.

Due to King João II dying in the town, Alvor became well known throughout Portugal. The king was originally buried in the parish church however his remains were moved to Batalha in the north of Portugal where his tomb can now be seen.

The parish church, Igreja do Divino Salvador, was built in the early 16th century, having a Manueline-style door. In the 18th century the church was rebuilt in Rococo style with some of its fine vaulting and other features dating back to the 16th century.

Towards the end of the 15th century, Alvor was the centre of the Portuguese Jewish community.