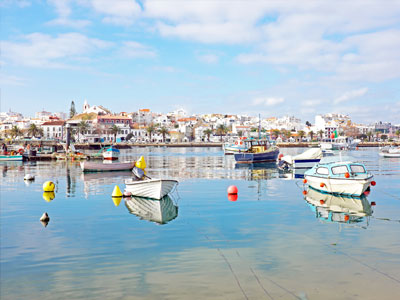 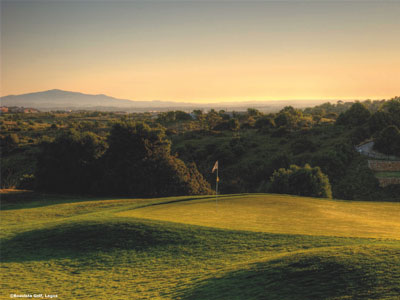 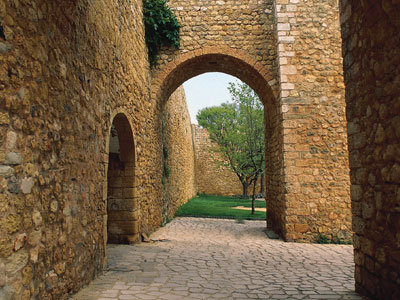 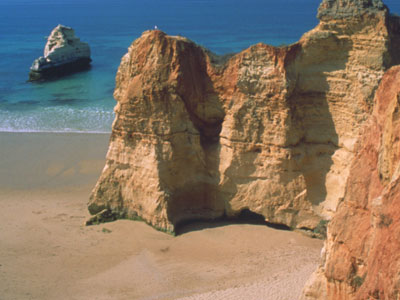 Lagos is a vibrant coastal town, in the western Algarve, with a marina that currently holds the Euromarina Anchor Award and the Blue Flag award along with many other accolades.

Lagos is well placed in the western Algarve, being close to two International Schools; Barlavento International Primary School and Vale Verde in Burgau, Faro airport, public and private hospitals, and also a motorway network connecting the Algarve to the rest of Portugal and Spain. There are various supermarkets catering to all tastes and diets plus local markets offering fresh local products.

Lagos has a vibrant, year-round international community living in the town and its environs. For those enjoying sports there are tennis clubs, various golf courses a short drive away (two on the edge of the town), cycling routes, diving centres, dance groups, various gyms and centres to enjoy yoga, tai chi etc plus great local areas for bird watching and the opportunity to enjoy walking trails. For those who prefer less energetic activities there are local choirs, amateur dramatic groups, bands and much more to keep you busy.

One thing you will not be short of in Lagos is somewhere to eat and drink. There is a wide selection of bars, restaurants and cafés all within easy walking distance of the centre offering a choice of different cuisines.

Lagos is very well provided with supermarkets and there are many mini-markets dotted around stocking a wide range of products. You will find several large supermarkets that stock a wide variety of products including those for many dietary requirements.

There is a daily market in the renovated fish market where you will find fresh fish, fruit, vegetables, dried fruit and preserves plus fresh bread. On Saturday mornings, a local market is held in a building near the bus terminal selling fresh fruit and vegetables, olives, honey, figs, almonds and much more local produce.

Lagos has always had a seafaring connection, originally visited by the Phoenicians, Carthaginians and Romans. During the 15th century it was the base for the Voyages of Discovery, instigated by Prince Henry the Navigator, with trade between Africa and Portugal bringing a great deal of wealth to the town.

The older part of Lagos is still encircled by the city walls that were constructed during the 16th century when it was the Algarve governor's residence. The fort, Ponta da Bandeira by Praia da Batata (Batata beach), is part of the 17th century fortifications that were added to protect the town. Behind the fort (on the opposite side of the road) you will find the Porta de São Gonçalo, with a watchtower on either side and just to the right of this is the Governor's Castle (built by the Arabs).

The square next to the Governor's Castle is the Praça Infante Dom Henrique and has a statue of Prince Henry looking out to sea. To the left, at the back of the square, you will find the Igreja da Santa Maria which was built during the 15th and 16th centuries and restored after fire devastated the building during the 18th and 19th centuries.

Walking along the cobbled street at the back of the square (R. Gen. Alberto da Silveira), just past the Santa Maria church, you will come across the famous Lagos 'golden church' of Saint Anthony, Igreja de Santo António, which was rebuilt in 1769.  Access to this church is via the museum. Both the museum and the church are well worth visiting.

On the north side of the Praça Infante Dom Henrique can be found the Slave Market, which dates to the 15th century, and holds a small museum about the use of the building.

Igreja de São Sebastião, again worth a visit, dates from the 14th century and is stood on a hill just behind the fish market. It has a chapel of bones connected to it and offers amazing views over the Lagos bay.

Of course, Lagos has much more in its historical heritage. For more information on places of interest in the area click here