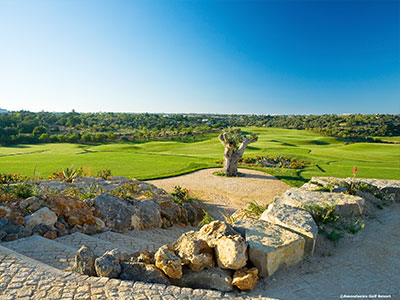 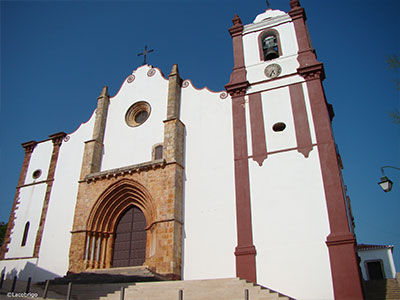 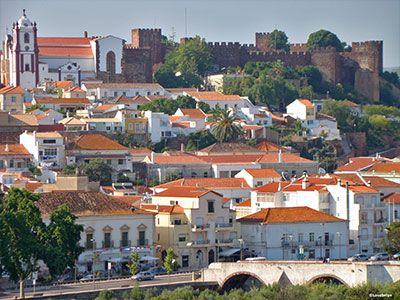 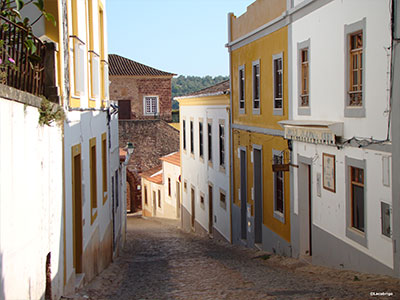 Silves, the original capital of the Algarve, sits overlooking the River Arade and is approximately 8kms north of Lagoa. Under the Moors the town has been known as Xelb, Xilb and al-Shilb.

Silves is well placed in central Algarve, just 12kms from an International School, and not far from Faro airport, public and private hospitals, and also a motorway network connecting the Algarve to the rest of Portugal and Spain. There are various supermarkets catering to all tastes and diets plus a local market offering fresh local products.

Silves is a quiet town, due to its location away from the coast, however as a community it has much to offer. The municipal pool is close to the river with a running track/path placed around it, planted with gardens and an outdoor gym and skate park. The tennis club is located close to the centre of town and there is a golf course on the outskirts with other golf courses just a short drive away. With cycling routes, dance groups, various gyms and centres to enjoy yoga, tai chi etc you can remain fit and healthy. There are also great opportunities to enjoy bird watching and make use of the many local walking trails. For those who prefer less energetic activities there are choirs, amateur dramatic groups, bands and much more to keep you busy.

There is a wide selection of bars, restaurants and cafés in the town offering traditional Portuguese cuisine and friendly faces.

There are shops in the town centre for your everyday needs along with a couple of large supermarkets on the edge of the town. With shopping malls in Portimão to the west and Algarve Shopping in Guia (near Albufeira) to the east, shoppers will find all their favourite stores close by.  With plenty of seats in the sun, restaurants and cafés in both Aqua and Algarve Shopping, plus a multi-screen cinema in the latter, late-night shopping means you can work or relax throughout the day.

The Romans are thought to have founded the town of Silves which became the capital of the Algarve until Lagos took the title in 1577, followed by Faro in 1756. It is situated on the River Arade which was navigable by large vessels until the 19th century and offers the opportunity to visit the town of Silves from Portimão by boat.

Silves Castle dates to more than 2,000 years and has been devastated by various earthquakes. The last restoration of the walls took place in the 1940s and more recently the cistern, 5m deep, was renovated to allow exhibitions to be held within it. Walking along the wall walk, visitors can look down on the excavated ruins of the Almohad-era palace and also enjoy vistas of the surrounding orange groves and the town itself.

It is believed that King Afonso III was responsible for starting the construction of Silves’ sé (cathedral) on the site of the Moor’s mosque, sometime after 1242. Works proceeded with difficulty and it was only finished in the early 16th century. It has a substantially unaltered Gothic interior and is very simple in its decoration, including many tombs of local nobles. The sculpture of Christ, Senhor dos Passos, housed within the cathedral is a main figure in the town’s Easter procession.

Silves’ archaeological museum is sited up against the castle walls and around a cistern well found in the 1980s. It houses various finds from the town and its environs, with the oldest dating back to Paleolithic times.

The limestone Cruz de Portugal, sited on the road to São Bartolomeu de Messines, is thought to have been made in the late 15th century. It is believed that it was much taller than its current 3m and was placed atop buildings for a point of reference.