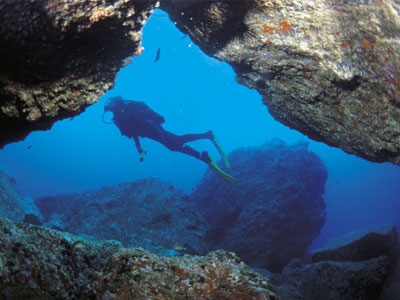 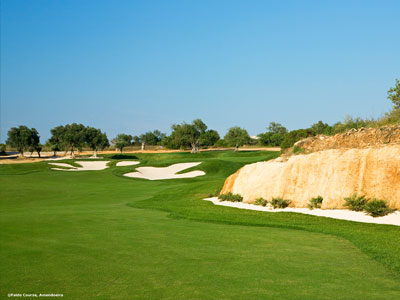 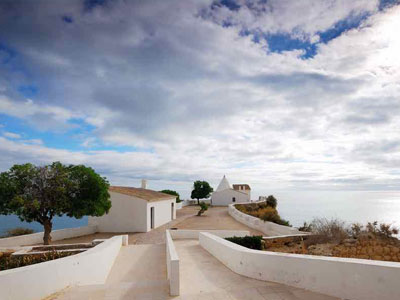 Named after the apparatus that fishermen used to catch tuna, Armação de Pêra is a cosmopolitan town built to the west of the sweeping beach stretching from Senhora da Rocha to Ponta da Galé.

Armação de Pêra is well placed in central Algarve, being close to an International School, Faro airport, public and private hospitals, and also a motorway network connecting the Algarve to the rest of Portugal and Spain. There are many local shops in the town with various supermarkets nearby that cater to all tastes and diets. The daily market place is always bustling offering fresh local produce.

Whilst infrastructure is important, so too is lifestyle and in the Algarve you can enjoy whatever pace of life you prefer. The region offers year-round cultural events, an international racetrack, major golfing tournaments and much more for visitors and residents alike. With many of the Algarve’s beaches winning the Blue Flag the coast is an important asset for residents and a major tourist attraction.

Armação de Pêra has a wide selection of bars, restaurants and cafés to suit all tastes.

There are many local shops, two chemists plus various supermarkets in the town. With shopping malls in Portimão to the west and Algarve Shopping in Guia (near Albufeira) to the east, shoppers will find all their favourite stores close by. With plenty of seats in the sun, restaurants and cafés and a multi-screen cinema located in Algarve Shopping, the late-night shopping means you can work or relax throughout the day.

Perâ is a small village located approximately 4kms from the coast. It was formerly known as Pêra de Cima, Upper Pêra, distinguishing it from Pêra de Baixo, Lower Pêra, that is now known as Armação de Pêra. The latter was named after the fishing apparatus, armação, that was used to catch tuna by the fishermen living in Pêra and kept on the beach now known as Praia dos Pescadores, Fishermen’s Beach. Still today fishermen launch their boats from the beach and bring in a daily catch, sold locally.

Little is known about the fortress, Fortaleza de Armação de Pêra. It has been suggested that the fort, built in the mid-16th century, was placed on the ruins of a Roman fort or even in the place of a castle originating from early Middle Ages. However, there is nothing now to suggest that either of these are correct but it is true to say that it is an example of military architecture, that was common along the Algarve, built to fortify the coast.

The chapel, Capela de Santo António, was built within the fortress around 1720, for use by the military forces stationed there and also for locals. In the early 20th century the larger parish church, Igreja de Nossa Senhora dos Navegantes, was built close by.

Built on a narrow promontory on the coast but still part of the Porches parish, the chapel of Our Lady of the Rock forms part of the now non-existant fort, Forte de Nossa Senhora da Rocha. The chapel has a large rectangular narthex (antechamber), open to the exterior, through a triple arcade of columns and two Corinthian capitals (chapiters) dating to the 3rd/4th century, an octagonal cupola and also incorporates stones from Roman and medieval buildings found locally.