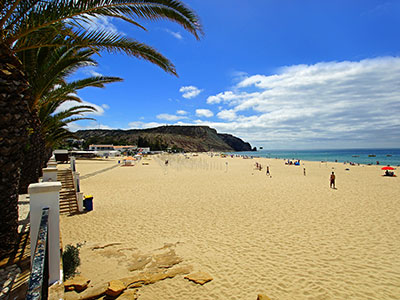 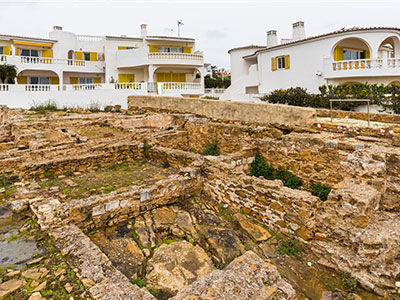 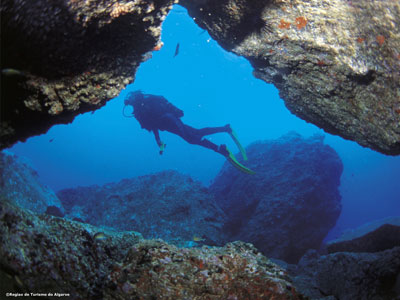 Praia da Luz was once a sleepy village but has now grown into a vibrant town with a beautiful beach.

Praia da Luz is well placed in the western Algarve, being close to two International Schools; Barlavento International Primary School and Vale Verde in Burgau, Faro airport, public and private hospitals, and also a motorway network connecting the Algarve to the rest of Portugal and Spain.

Praia da Luz has a year-round international community living in the town and its environs. For those enjoying sports there are tennis clubs, various golf courses a short drive away, cycling routes, a diving centre, dance groups, various gyms and centres to enjoy yoga, tai chi etc plus great local areas for bird watching and the opportunity to enjoy walking trails. For those who prefer less energetic activities there are local choirs, amateur dramatic groups, bands and much more to keep you busy.

One thing you will not be short of in Praia da Luz is somewhere to eat and drink. There is a wide selection of bars, restaurants and cafés offering a choice of different cuisines.

There are several small supermarkets (including a Spar) plus a main supermarket, Baptista, close to the church for your everyday needs and also a very well-stocked shop selling natural products (Harmony Earth, close to Baptista) for any alternative products you might want. If there is anything else you need, Lagos is a short drive away where you will find several large supermarkets, a daily market in the renovated fish market selling fresh fish, fruit, vegetables, dried fruit and preserves.

Portuguese historians have been able to prove that there have been settlements around Luz for millennia with many cultures leaving their mark.

During the Middle Ages the village of Luz was known as Nossa Senhora da Luz which was changed in the vernacular to Praia da luz in the early 20th century.

There are some Roman ruins of a bathing complex hidden just behind the wall that runs along the promenade. Other Roman ruins of a salting and processing centre can be found further away from the centre.

Three factories dedicated to the preserving of tuna and sardines were based in Luz, with figs being the other main commodity that were exported from the village.

With Luz being susceptible to attacks by Moors, as was most of the Algarve coast, a fortress was built opposite the church, Igreja da Nossa Senhora da Luz. The church, along with the village, was decimated by the 1755 earthquake and was rebuilt in 1874.

For more information on place of interest in the area click here for Vila do Bispo and here for Lagos.