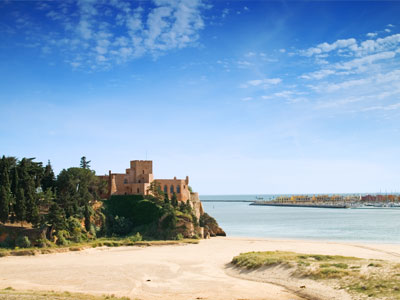 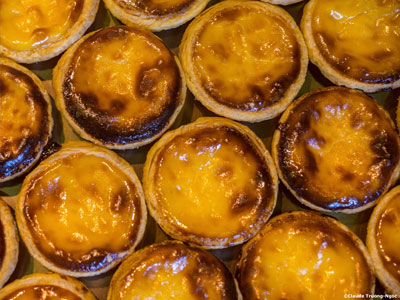 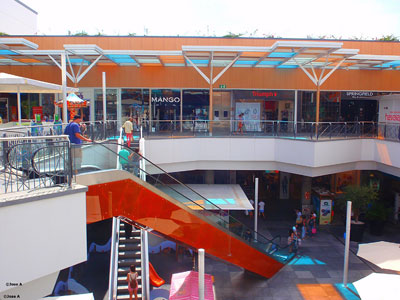 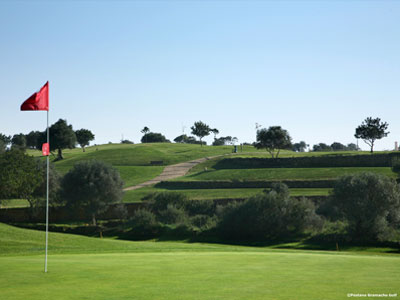 Ferragudo is a smaller and more traditional place than its neighbour, Portimão which is located across the Rio Arade estuary. Ferragudo is a beautiful village and has been tipped to be one of the Algarve's new hot spots.

The centre of Ferragudo is embraced by palm-fringed gardens, which run alongside a narrow riverlet up to the main cobbled square that has cafés and restaurants, where you can sit for a delicious pastry and a coffee for breakfast or something more substantial at lunch or dinner. Take a walk around the corner onto the quay where you will find restaurants, with views across the Arade, offering fresh fish dishes.

Ferragudo is well placed in central Algarve, being close to an International School, Faro airport, public and private hospitals, and also a motorway network connecting the Algarve to the rest of Portugal and Spain.

Ferragudo has a vibrant, year-round international community living in the village and its environs. For those enjoying sports there are two tennis clubs just a short drive away, cycling routes, golf courses close by plus diving centres, dance groups, gyms and centres to enjoy yoga, tai chi etc and also great local areas for bird watching and the opportunity to enjoy walking trails. The harbour offers the chance to practise various watersports such as paddle boarding and the sailing club, in Portimão, is open to all. For those who prefer less energetic activities there are local choirs, amateur dramatic groups, bands and much more to keep you busy.

There is a wide selection of bars, restaurants and cafés all within easy walking distance of the centre offering a choice of different cuisines.

There are a few shops selling local produce in the village and the nearest supermarket is close by on the road to Portimão. In Portimão itself you will find various supermarkets catering to all tastes and dietary requirements. The shopping mall, Aqua, is signposted across the bridge from Ferragudo. With plenty of seats in the sun, restaurants and cafés late-night shopping means you can work or relax throughout the day.

There have been various explanations for the village's name: the inheritance of Ferragudo in Castro Verde and the fort of Ferragudo in Vila Viçosa are amongst just a few ideas put forward however, the most plausible explanation is the traditional one, possibly from the 14th century. This suggested the existence of an iron machine on the beach of Angrinha used to lift fish for market. The iron machinery, engenho de ferro, was sharp, agudo, and the name evolved into ferro agudo, Ferragudo.

There is evidence that the Romans settled in the area and were dedicated to fishing, focusing in particular on salting fish. The fishing community continued well into the late 20th century, supported by the canning industry. However, the collapse of the industry along the southern coast, in the latter part of the 20th century, meant that the town had to turn to a tertiary economic model.

To the south of the village, on the estuary, you will find the Fort of São João de Arade. The fort was originally a lookout tower in the 15th century, being extended during the 17th/18th centuries as part of the fortifications to protect the mouth of the river. During the early part of the 20th century it became private property and remains so today. On the opposite bank, above Portimão’s marina, you will see the ruins of the Santa Catarina fort.

To the south-west of the town stands the lighthouse on Ponta do Altar with its light penetrating up to approximately 30kms out to sea. The lighthouse was built in 1893 with radar added to manage maritime traffic (up to 93 kms off the coast) in 2008. The lighthouse itself is open on Wednesdays from 2pm to 5pm and has free parking.