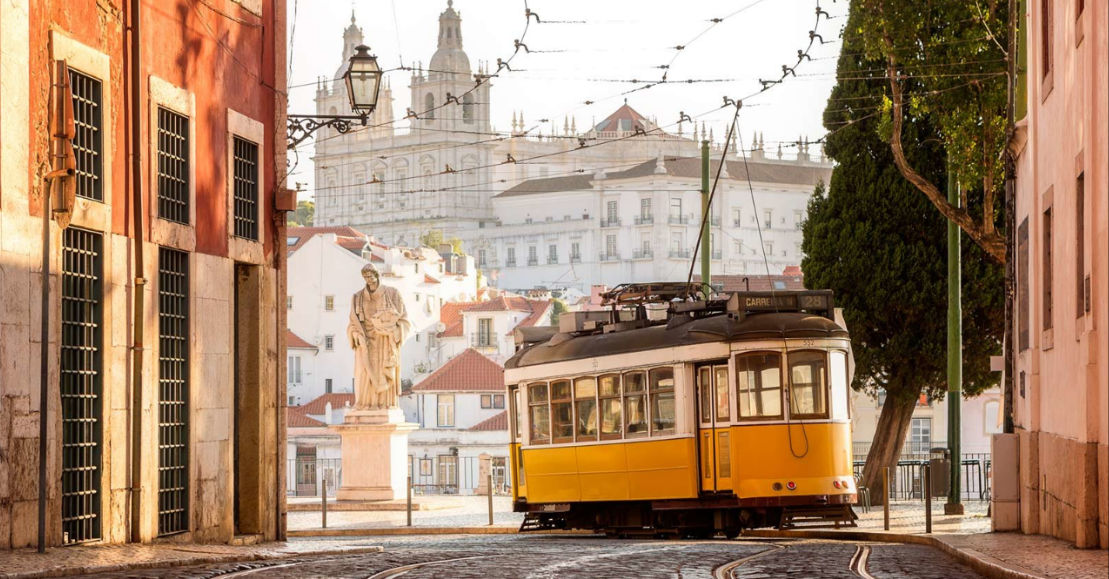 Tourism in Portugal has helped to play a key role in reversing the economic fortunes of Portugal and the industry looks set to continue its success.

Record-breaking numbers of visitors and a growing return from tourism has helped to make tourism a cornerstone of the national economy.  Gloria Guevara, the president of the WTTC, told Reuters that Portugal was already in the top five most-visited countries in Europe, and now “they should make sure that they continue as one of the top five”.

The safe environment, great year-round weather and increasing facilities and amenities to meet the needs of tourists has helped to make Portugal one of the most popular destinations in Europe.  Such success has been a positive factor in the country, however Guevara has urged the country to adopt measures to avoid problems of so-called overtourism seen in cities including Barcelona. That includes investment on infrastructure such as potentially a new Lisbon airport.

According to a report by Reuters, Portugal won the top destination spot in the 2017 World Travel Awards after the number of foreign tourists jumped 12 per cent to 12.7 million. Including domestic tourists, the total is about 21 million.

Guevara said Portugal’s focus on tourism had ensured that travellers and holiday companies had turned to the country, with many new hotels and frequent flights by low-cost carriers.

“It’s (Portugal) competitive. Do I see it as a cheap destination? No I don’t, but I think price is good, they need to maintain the quality,” said Guevara, who is from Mexico.

She added that “if they (Portugal) continue doing what they are doing, another 100,000 jobs will be created,” expanding what has become the country’s largest economic sector.

The jobs total should reach 1.15 million by 2028, according to new WTTC estimates provided by Guevara.