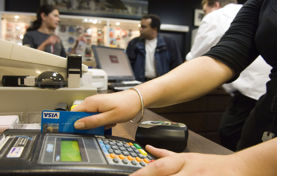 As well as this, according to Nielsen, “23% of Portuguese have a good outlook when it comes to their professional situation over the next 12 months (with an improvement of eight percentage points year on year) and 36% are confident about their financial situation (seven more percentage points compared to 2015).”

The percentage of people surveyed who said they had no money left after essential expenses is “increasingly smaller (21% in 2016 compared to 38% in 2013),” and, of this surplus income, “47% of Portuguese use it to make savings (a figure that is much higher than the European average of 36%) and 11% say they may invest it in a pension fund.”

by TPN/ Lusa, in News