Nielsen said “the level of national consumer confidence exceeded that recorded in countries such as Finland (68), France (66), Russia (63), Italy (58) and Greece (53),” and the European Union average was 81 points and the global average was 101 points.

As well as this, according to Nielsen, “23 percent of Portuguese have a good outlook when it comes to their professional situation over the next 12 months (with an improvement of eight percentage points year on year) and 36 percent are confident about their financial situation (seven more percentage points compared to 2015).” 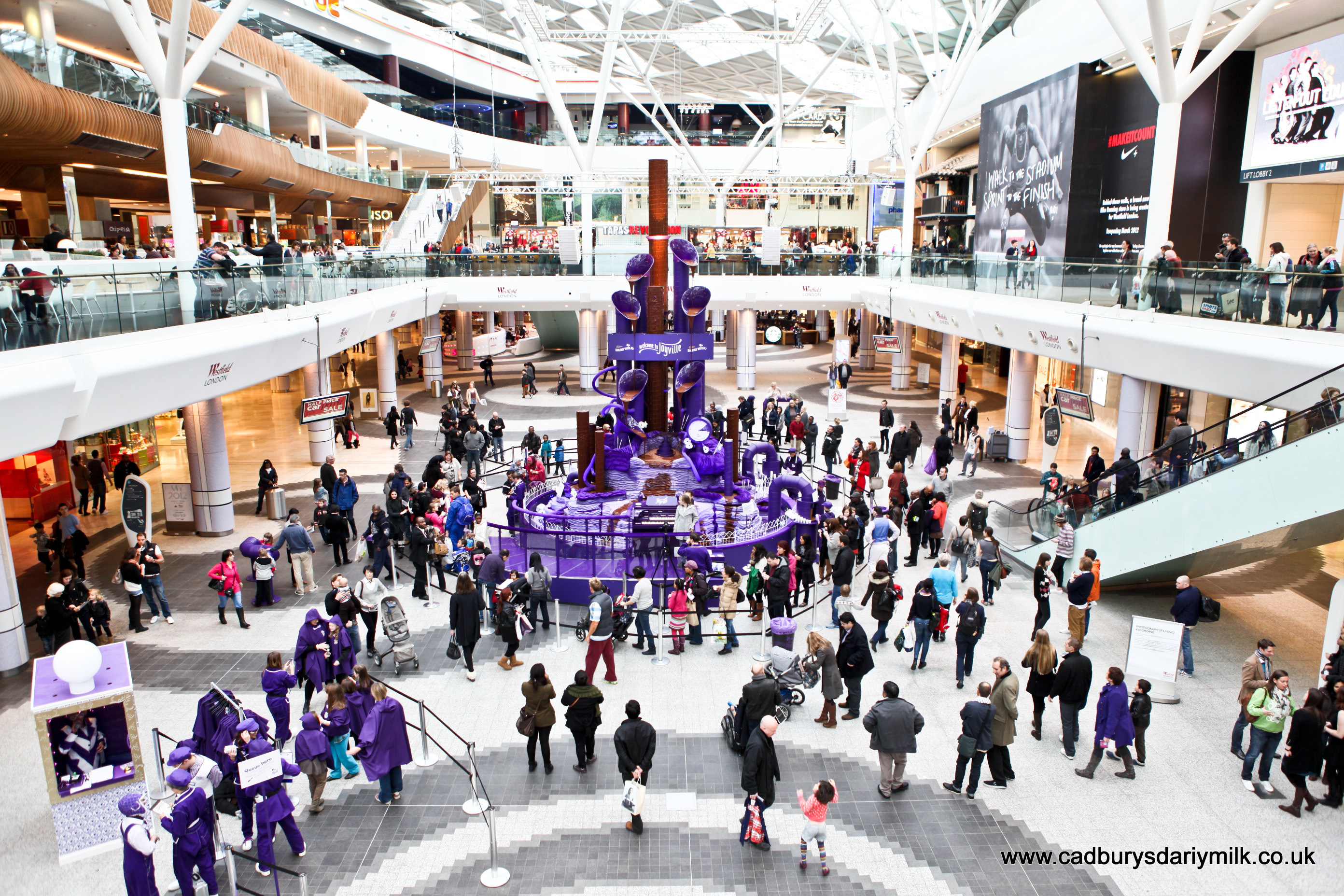 The percentage of people surveyed who said they had no money left after essential expenses is “increasingly smaller (21 percent in 2016 compared to 38 percent in 2013),” and, of this surplus income, “47 percent of Portuguese use it to make savings (a figure that is much higher than the European average of 36 percent) and 11 percent say they may invest it in a pension fund.”

In related news, Portugal’s economic activity indicator, for December 2016, and the economic climate indicator, for January of this year, improved on the month before according to figures from the National Statistics Institute (INE).

According to INE, the economic activity indicator rose in December to 1.0 points, after remaining stable at 0.9 points in October and November.

The economic climate indicator (calculated through surveys of companies in various sectors) also improved in January to 1.2 points, after a drop the previous month (from 1.2 points to 1.1 points).

The quantitative private consumption indicator (calculated through surveys of individuals), also improved in December, due to improvements in both durable consumption and current consumption.

In the same month, the Gross Fixed Capital Formation (GFCF – indicative of investment levels) rose, with notable improvements in construction, which went from a negative to a positive contribution.
INE’s confidence indicators are calculated based on three-month moving averages of extreme responses to the surveys.