Portuguese property among the most overvalued 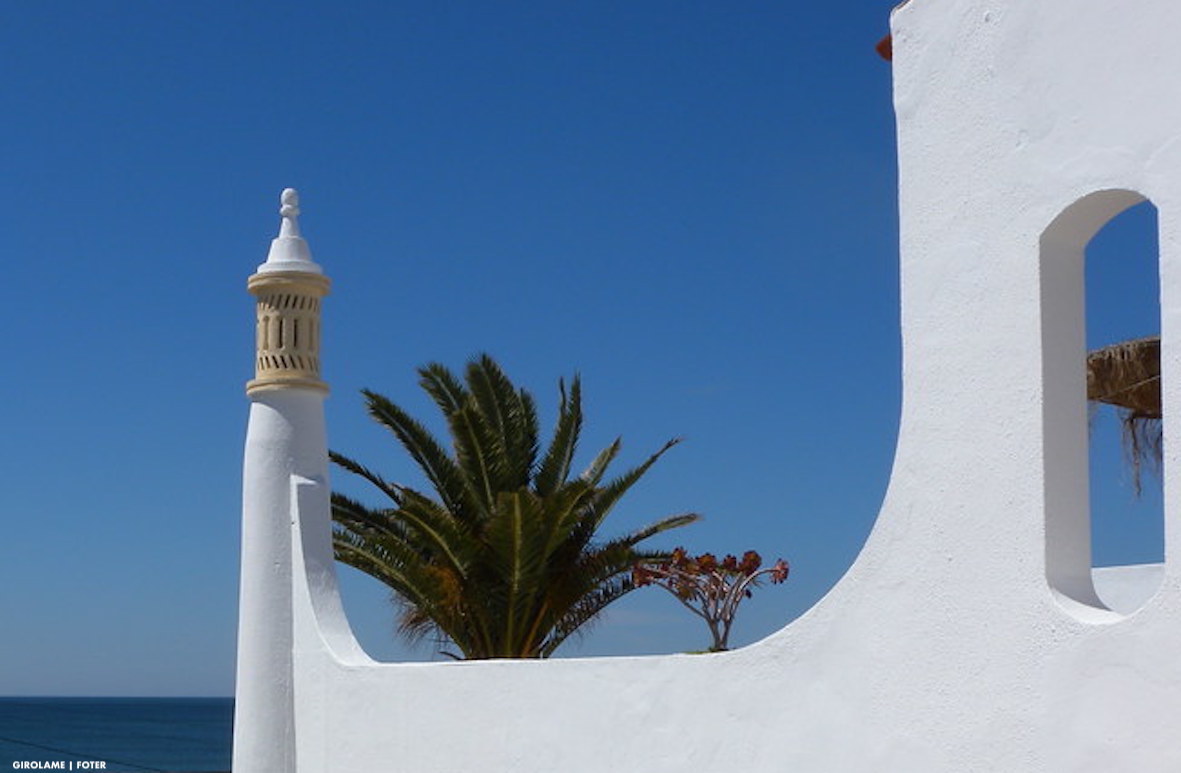 It's a trend that has been registered across the European Union: properties are overvalued. In a report published by the European Commission, Portugal is the sixth country in the EU with the most inflated house prices.

The most significant overvaluation is in Luxembourg, followed by Sweden, Austria, Germany and France. In sixth place is Portugal, where property prices have continued to rise throughout the pandemic (see here) and where national wages have not followed the same trend.

According to the report published last week, housing is around 38% more expensive in the EU as a whole compared to 2013, which translates into an average yearly increase of 4% in this period.

The same document reported that, between 2013 and the second quarter of this year, the rise in wages did not accompany the inflation of house prices in 21 of the 27 EU countries. “The affordability of housing is now the main issue emerging from the recent pick-up in house prices,” says the report.

The issue was also highlighted by the International Monetary Fund (IMF) in its latest study on affordable housing. It showed that Portugal has the greatest difference between house prices and household income of all the countries in the Organisation for Economic Co-operation and Development (OECD).

Leading with a ratio of 133, it's followed by Luxembourg, Austria, Hungary, Holland and Germany. “House prices have grown faster than wages in more than half of the 35 countries,” concluded the report.

For on-the-ground insights on the Portuguese property market, get in touch with Algarve Home Sales.