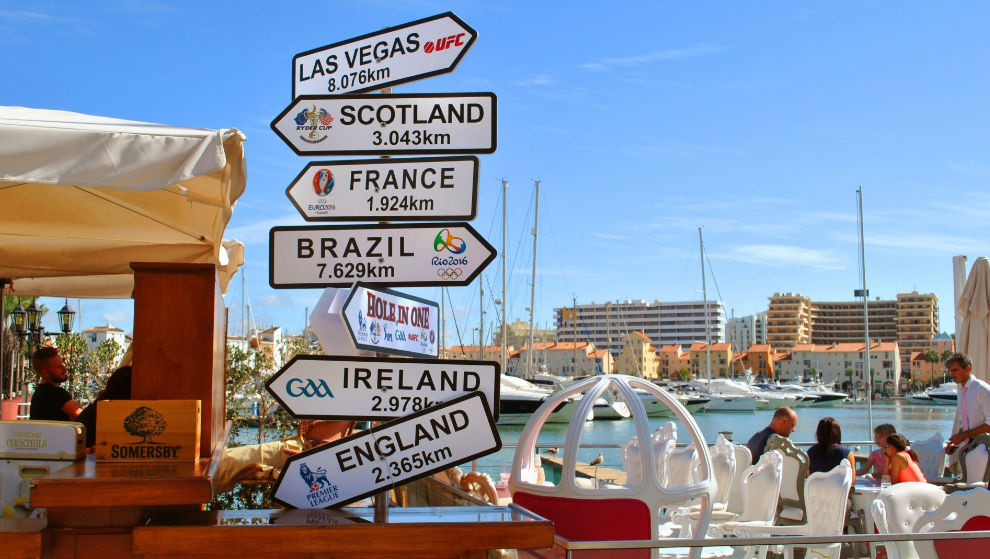 Tourists from the UK made about 700,000 overnight stays in the Algarve in October, an increase of 4 percent compared to the same month last year.

UK tourists made a total of 5.6 million overnight stays this year, 2.3 percent more than in the same period in 2018, reaffirming itself as the main issuer of tourists to the region.
The Algarve hotel industry registered 136,000 guests from the United Kingdom in October (+7.1 percent) and accumulated 1.1 million UK guests (+7 percent) since the beginning of the year, according to INE data.

“It is the result of the strengthening of air links and the promotion of the Algarve, both by Turismo do Algarve and by the hotels and various tourism agents in the region” said the president of the Algarve Tourism Region (RTA), João Fernandes, to Lusa.

He revealed that the British market accounted for 37.7 percent of overnight stays in hotels for foreign tourists in the Algarve until October and that the strengthening of air links to 25 British airports, with 10 airlines, gave their results “with 125,000 more overnight stays” compared to the previous year, until October.

The RTA president’s optimism extends into the future as he considers that the British elections will remove British doubts about the conditions under which they would make a trip to Portugal, making the country “more competitive”.

The existing unilateral contingency plan, which “exempts from visas” the British visitors in the transition phase until the implementation of Brexit gives guarantees and “peace of mind” for those travelling from the UK.

The increase in French tourists (+2.2 percent) revealed a phenomenon that “began with the use of the status of non-habitual resident” and that today generates demand for relatives and friends, the same is true for Italian tourists who, according to INE, grew 28.3 percent in overnight stays.

The president of Turismo do Algarve welcomes the significant growth of emerging markets such as Brazil (+29.9 percent), the United States (+15.4 percent) and Canada (+11.7 percent) - September figures -, which allow to “diversify” the demand markets and reduce the dependence on traditional markets, such as British, German, Dutch and Irish.