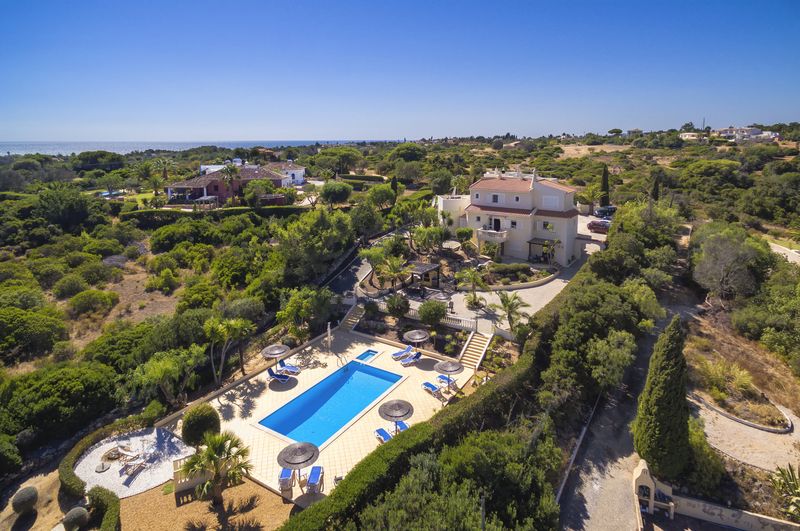 The Algarve real estate market continues to see prices increase across the region, however prices are lower than that registered on average across Portugal as a whole.

According to a report by Confidencial Imobiliário, their Residential Housing Index showed that property prices across Portugal rose by some 15.6% during the third trimester of 2018, however house prices only rose by 13% during the same period for the Algarve region.

Overall the results for the Algarve have to be seen as positive with such a large increase in the housing market prices but when compared to the national level the Algarve could only be described as underperforming.

Fluctuations in the Algarve real estate market have seen instances when the prices in the region has risen by up to 17.6% (during the fourth quarter of 2017) when the national average was at 12.8%.

One of the potential reasons for price fluctuations in the Algarve has been put down to the influence of the market to external factors such as foreign investors and tourists.

Ricardo Guimarães, the director of Confidencial Imobiliário said: “The exposure of the Algarve market to tourism and a predominance of British buyers may explain this somewhat volatile behavior, since this is a market which has prices that reflect investment and tourism, rather than being exposed to factors such as general housing demand”.

Areas in the Algarve that have seen the highest prices rises during the final trimester of 2018 were registered as being Albufeira with 17% increase, Loulé with 16.1% and Tavira with 15.1%.