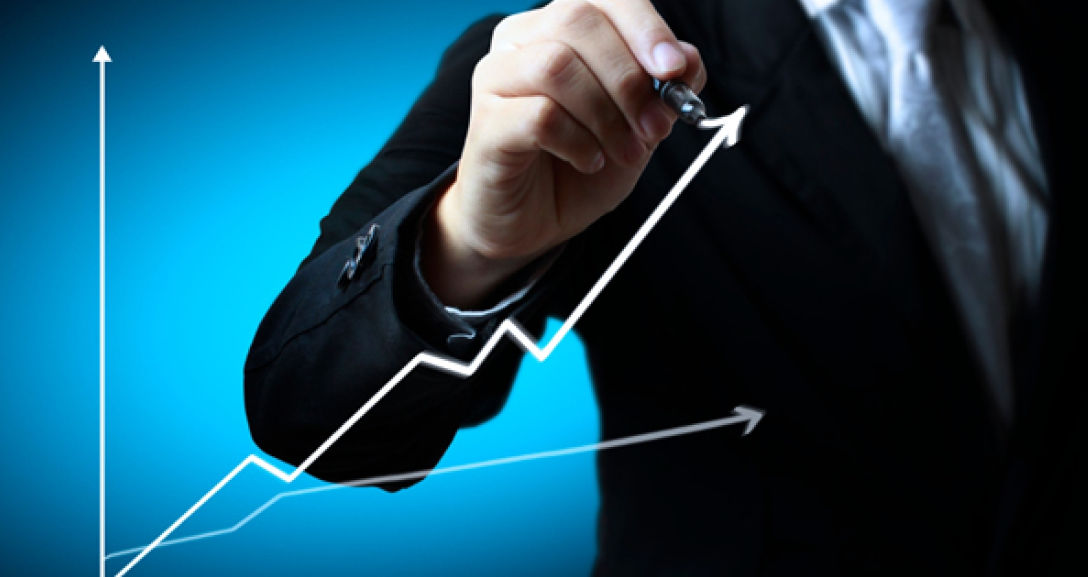 With unemployment figures continuing their downward spiral, sovereign debt yields falling, tourism and exports growing, the Portuguese Prime Minister has this week forecast with the utmost conviction that 2017 will be a year of unprecedented growth.

This is certainly going to be the year that records the biggest economic growth since the beginning of the century”, a visibly animated António Costa told a gathering of Socialist Party (PS) supporters this week.

Speaking at the launching of the PS candidate’s bid for the Figueira da Foz mayoral seat in the upcoming local elections, the Prime Minister continued by explaining that “all Portuguese are today paying less tax”. He added that contrary to what government critics have been predicting, “the disposable income of Portuguese families has improved by ten percent.”

António Costa also reminded supporters that Portuguese have seen health costs shrink, with their expenditure down by “62 million euros over the past two years” while adding that the national health system has been reinforced with six thousand workers.

The Prime Minister’s comments followed news that the unemployment rate had dropped to under 9 percent for the first time since 2009, and that job creation had climbed to a 19-year high.

Another indication that Portugal’s economic progress has not gone unnoticed beyond the country’s borders, is that Finance Minister Mário Centeno seems an increasingly likely bet to lead the Eurogroup of finance leaders when a decision is made later this year.

Ironically, Centeno seems set to replace Jeroen Djisselbloem, who last year said Portuguese had been forced to seek a financial bailout after “spending EU money on wine and women.”

In an interview this week with Spanish newspaper El Pais, Centeno admitted he was a strong candidate to preside over the highly influential group of European finance ministers.

The Portuguese finance minister also made reference to the ever-improving economic situation in Portugal, which he said was due to three factors:

“Cleaning up the financial system, the stabilisation of the banks and the political change”.

The latter was a reference to the programme of the minority Socialist government, which has restored spending power above all for public sector workers since it took office in late 2015.

Centeno also recalled that the EU was filled with scepticism when the current government decided to loosen the austerity belt in order to increase spending and economic growth, a sentiment which has since been “proven wrong”, the Portuguese Finance Minister said.

He did however caution at excessive optimism and said much work still needed to be done in terms of dealing with the side effects of the economic crisis.

Article published by The Portugal News